Stand up for change 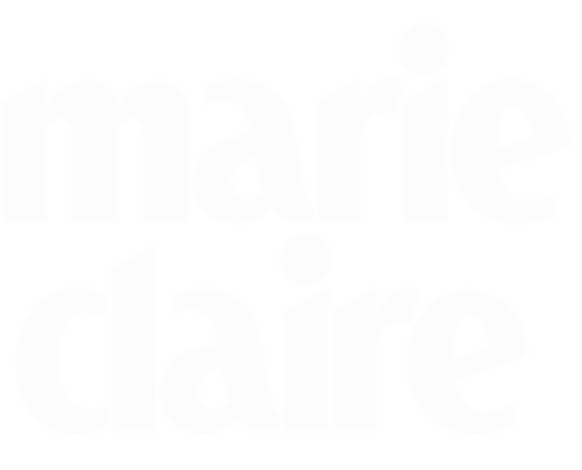 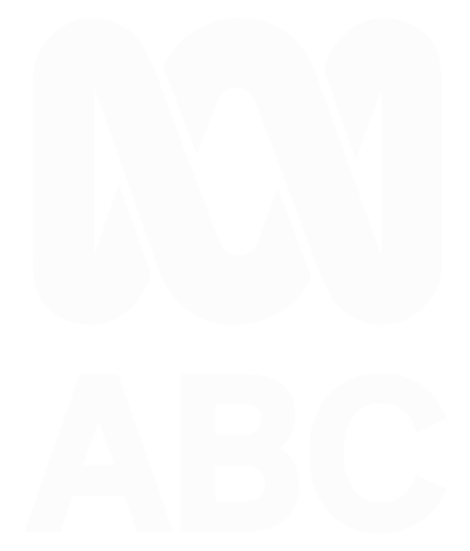 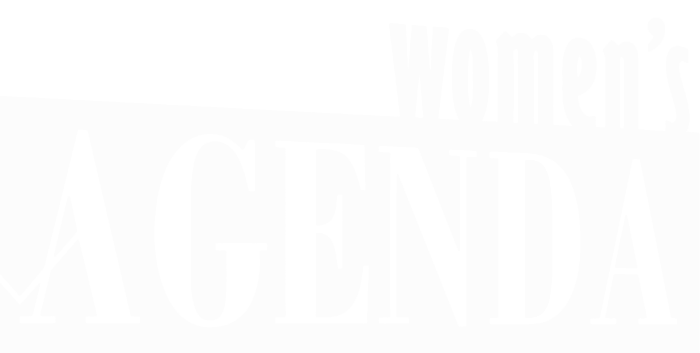 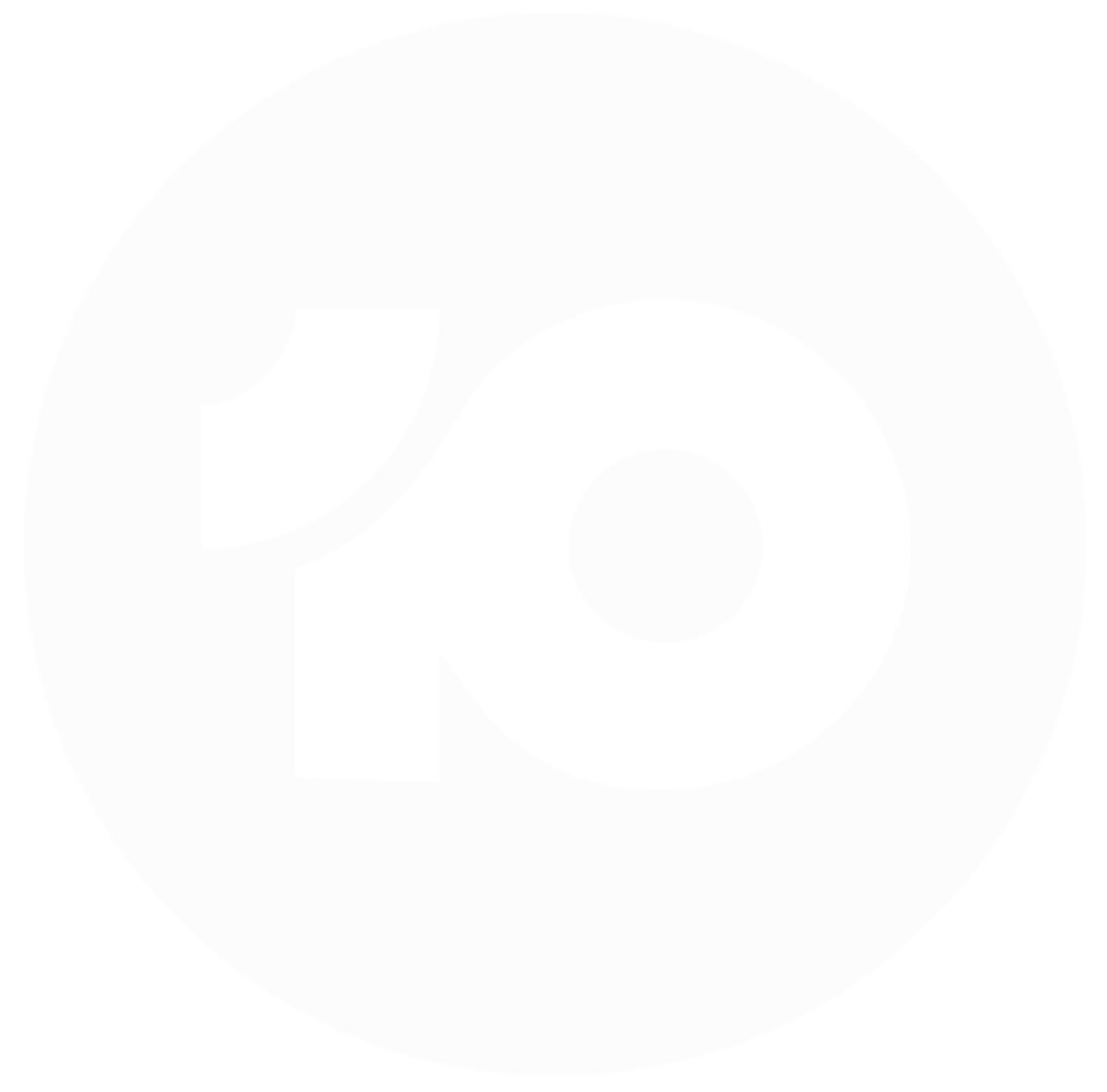 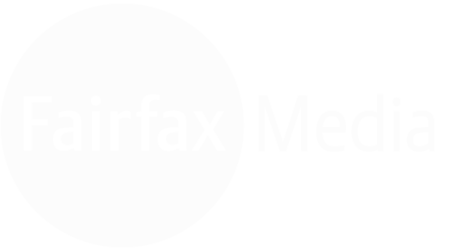 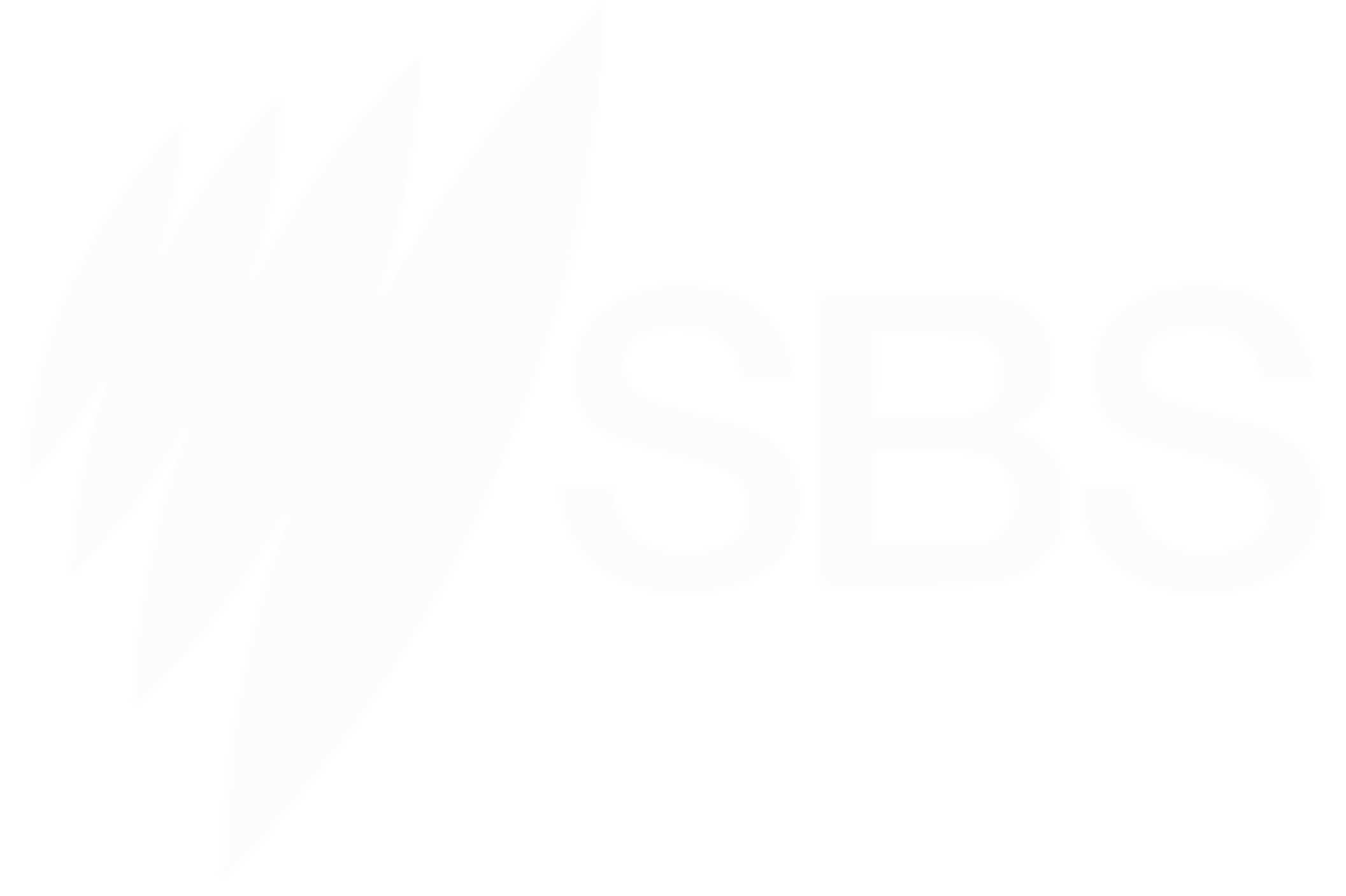 In partnership with Reverb Media, I was engaged to develop a comprehensive PR strategy to engage with key stakeholders in government, philanthropy, the finance industry and media channels, to replace a plan that had delivered no results.

We created a new positive message set, re-prioritised key stakeholders and identified new channels and opportunities for engagement in addition to opening up two-way communications models between the Foundation and its stakeholders.

In the first two months, we secured meetings with the most relevant politicians, regulators and policymakers, participated in industry-wide roundtables and secured 57 media mentions and interviews across television, radio, online and print national, state and local media.

One of the key events we worked on was the Big Super Day Out 2019 which is the largest initiative to reunite Indigenous Australians with their superannuation. The Foundation manages a 7-day roadshow of 13 superannuation representatives who visit remote First Australians in urban, regional, and remote communities across the Northern Territory and Western Australia.

A key goal for us was to engage with community stakeholders in advance to ensure that as many people as possible knew about the day and the details were communicated in myriad ways to capture their attention and promote attendance. The 2019 event reconnected more than 500 Indigenous Australians with $9.545 million of their superannuation across its seven dates.

“When First Nations Foundation approached Reverb Media to develop a communications and media strategy, we knew that this was a special project of significant social importance. We decided to find a dedicated PR partner to work with us and engaged Louise for that support. Her ability to deliver results for the Foundation was exceptional, and she achieved the most comprehensive media exposure the Foundation had ever experienced. She is also an absolute star to work with.”

The Safer Australian Roads and Highways (SARAH) Group was established in 2012 by the family of 23-year-old Sarah Frazer, who was tragically killed in a preventable traffic incident. The Group has achieved incredible results including the passing into NSW law of Sarah’s Rule – a ‘slow down, move over’ new road rule.
‍
I work with the NFP, its Platinum partners and Federal, State and Local Governments to help the Group both achieve behavioural and legislative change, and to attract funding.
‍
I have worked with the Group since 2016 on maximising its digital and social owned and earned channels, and on campaigns including National Road Safety Week (NRSW).
‍
An initiative of the SARAH Group, the week highlights the impact of road trauma and ways to reduce it. Around the country road initiatives are launched, community events are held, yellow ribbons are displayed, and icons are lit up in yellow to remember those we havel ost on the roads and to ask drivers to check their own behaviour and ‘drive soothers survive’.

Every level of Government is engaged from the Governor General, Prime Minister and Deputy Prime Minister to Federal, State and Local Government elected representatives and public servants who show support in a huge number of ways. We also work with road safety and emergency services leaders, as well as key associations and organisations such as AAA, Volvo, Altus Traffic, Roads Australia, and Ennis Flint.

In 2020, we reached the Australian and global population more than 25 million times through almost 5,000 media articles and social media mentions between during November, 2020.  Key events across the country included the lighting of iconic buildings and bridges in every state and territory including some of our biggest icons such as the Sydney Harbour Bridge, the Sydney Opera House, Adelaide Oval, Melbourne Town Hall, Queensland’s Parliament House and the National Mint.

Thanks to very strong social media and distressed advertising campaigns, 2020 saw a 400% increase in both website traffic and pledges made. To date 34,222 drivers have signed a pledge to drive without distractions.
‍

“Over the course of the past few years Ms Nealon has been an invaluable resource for me personally. Ms Nealon has coordinated and driven the messaging around our National Road Safety Week “Drive So Others Survive” initiative across state and territory jurisdictions and undertaken engagement with traffic management organisations, motoring organisations as well as media coordination.

Ms Nealon is a highly committed and tireless professional and I would highly recommend her skill set to the corporate or non-government sectors.”

Parallel Parks is Australia’s first virtual reality (VR) project to enable people with disability, and others with mobility issues, to access previously inaccessible parts of our national parks.

An initiative of wellbeing services provider New Horizons – in partnership with NSW National Parks and Wildlife Service (NPWS), People & Parks Foundation (PPF), Hamilton Island, Qantas and Telstra – the project explored the power of VR to remove barriers and increase a sense of wellbeing through immersion in nature.

Designed in partnership with people with disabilities, the initial project included virtually diving in the Great Barrier Reef, exploring Kangaroo Island, discovering the Murray River, and being awe-inspired by Uluru-Kata Tjuta.

My role was to carefully distill the key messages to explain that this was not a market-ready project but an exploration of the technology’s potential, with the hope that a company with greater resources and technological capability could undertake.

We facilitated design swarms with a number of corporate technology organisations to identify and leverage all resources available to the market and further develop the technology.

We then launched the pilot program with an experiential event in Martin Place and media interviews with the users who helped us to design the project.

The app received the Best Use of Technology Award at the Parks & Leisure Australia Awards.

“With such a diverse set of stakeholders, from customers with complex disabilities, to government funding bodies, corporate partners and employees, communicating with our audiences requires specialist expertise. Louise Nealon brings a strategic mindset and creative thinking that delivers high-impact, high-engagement communications. Louise is highly skilled at navigating sensitive topics and her sound judgement ensures risks are effectively managed”.

Queer Screen celebrates the diversity of sexualities and gender identities through queer storytelling on screen, and one of its flagship events is the Mardi Gras Film Festival it has run for 26 years.

I began working with Queer Screen in 2013. They wanted to shift the media focus from the ‘what’s on’ columns to more meaningful discussions around the stories that were being told, and the artists creating them.

I developed a communications model by understanding what were the relevant media outlets, and media matching stories to their audiences six months before the Festival in order to facilitate real engagement with the filmmakers, and the appropriate time to discuss and review what are quite often sensitive topics.

I also work with a range of partners, from corporate to Government and venue partners, to promote their involvement.

Across 2018 & 2019 we received 891 media articles across all forms of media with 94 individual interviews with filmmakers or the Festival Director. We also tripled our mainstream coverage in those years, which is important to place us alongside key festivals for sponsorship opportunities and to increase our new audience members.

We have increased our star power attracting celebrities to our events including Rachel Griffiths, Danielle Brooks (OITNB), Jessica Mauboy and Danielle Cormack.

“Louise has been doing the PR for Queer Screen’s Mardi Gras Film Festival for a number of years now. She gets us incredible coverage and reach, really helps establish our voice in the market and has been vital in advising on any PR issues that may arise. She is also a consummate professional and a joy to work with”.

If you are ready to explore working together, let’s have a chat!

Based in Sydney NSW, Australia I work with national and international clients.
You can reach me on +61 403 569 177  or email me at louise@louisenealon.com